Church as a cultural monument

The two churches that we recommend to you at this point are architectural and cultural monuments of significant rank.

One of the "peasant domes" of Hadler Land is St Nicolai's Church in Altenbruch. The Romanesque fieldstone church with its twin towers, which are unparalleled on the German North Sea coast, dates from the 13th century. The church tower once housed the state archives with the state seal showing St. Nicholas, the patron saint of the old state of Hadeln. St. Nicholas was also the heraldic figure of the former Land Hadeln district; today it is for the district of Cuxhaven.

In 1727 and 1728, the church was renovated as a brick shell. The precious Gothic altar shrine from the 15th century is probably the most important work of its kind in Hadeln County. In the choir from 1710 and in the chancel there are "priechen", lodge-like pastors' and patrons' seats decorated with tendril work and coats of arms. The carver Jürgen Heydtmann, who came to Otterndorf from Holstein in 1650, created the snub-nosed putti on the wooden top of the baptismal font.

The west gallery is almost entirely occupied by the organ. The organ's "Rückpositiv" and towers break through the gallery and parapet. The origins of the organ go back to the organ builder Johann Coci in 1497/98. This means that it has already celebrated its 500th anniversary, making it one of the oldest organs in Europe. Johan Hinrich Klappmeyer from the school of Arp Schnitger then thoroughly rebuilt it in 1727/28 and essentially gave it its present form. Even at one of the regular organ concerts during the summer months or at another concert - the harmonious harmony of architecture and acoustics in this church always promises a special experience.

The Romanesque fieldstone church of St. Jacob the Elder was built before 1200 on a village ford in the district of Lüdinworth - a former village of Hadeln, today a district of the North Sea spa Cuxhaven. The choir room was completed in 1609. Like the tower (17th century), it is built of bricks.

Lüdingworth Church, the best-known and most beautiful "peasant cathedral", is impressive on the outside and magnificently decorated on the inside. It has the oldest Gothic winged altar in the Hadelner Land, dating from between 1420 and 1430, called the "Lüderskooper Altar". The main altarpiece with winding columns and rich cartilage ornaments dates from 1665 and was made in the workshop of the Otterndorf carver Jürgen Heydtmann. He also created three epitaphs and the angel of the Last Judgement. The magnificent pulpit is by Michael Rinkmarker (1607). He too was a native of Otterndorf. The 16-span wood-beamed ceiling from the end of the 16th century is decisive for the optical and acoustic effect. It is richly ornamentally painted. Round medallions with peasant coats of arms and Old Testament kings and prophets are depicted here, surrounded by the Creation as seen by an artist living around 1600. The 11 m long gallery - Prieche - on the north wall can be entered from the outside. It is decorated with rich rococo carving and is of particular beauty.

The most precious inventory of this church is the organ in the west gallery. It was built in 1598/99 by Antonius Wilde and extended in 1682/83 by Arp Schnitger and his Thuringian journeyman Andreas Weber with two pedals and "Rückpositiv". Master organ builder Jürgen Ahrend from Leer restored this organ in 1982/99. Today it is considered a prime example of baroque organ building. Regular concerts are held with the organ in summer and at Christmas time.

Grimmershörn
On 20 August 1911, the naval garrison church was consecrated, the planning of which had been significantly influenced by Kaiser Wilhelm II, who chose the Baltic Gothic style. The church itself, the hall, the rectory and the sexton's house form a self-contained building complex. As a special feature of the church, the altar, the pulpit and the organ with choir gallery were arranged one above the other in the chancel. The Garrison Church, which was initially intended for the marines stationed in Cuxhaven and their relatives, granted hospitality to the Lutheran congregation of Alt-Cuxhaven.
After the collapse of the German Reich, it became a permanent parish church in 1948. On the occasion of the 25th anniversary of the parish, the church was given the name St. Petri on 8 January 1950.
In the 1960s, the church was renovated, the sanctuary was redesigned and an organ was built in the gallery, but 30 years later it had to be replaced by a new one. With the symphonic organ from the workshop of Gerald Woehl, the congregation decided to recreate the original design of the chancel. This newly designed space invites the congregation to keep looking for other forms of worship and concerts. In recent years, a wide variety of exhibitions have been held in the large church room.

As part of the seafaring services, a memorial chapel was set up in 1993 for the merchant navy seamen who died in accidents, and in 2002 a memorial was set up for the fallen soldiers of the German navies. The St. Petri parish includes the kindergarten with a beautiful outdoor area through which one has direct access to the dyke and Grimmershörn Bay. 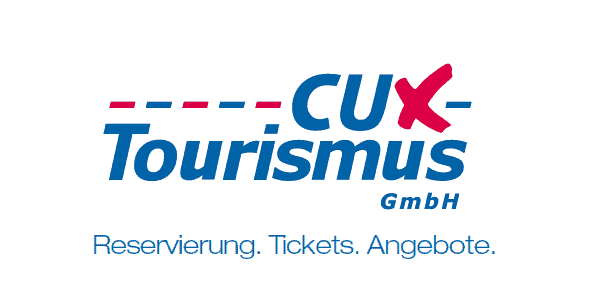 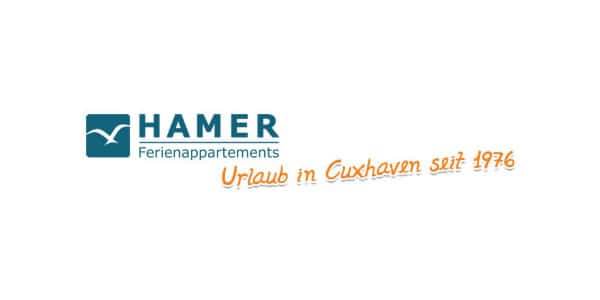 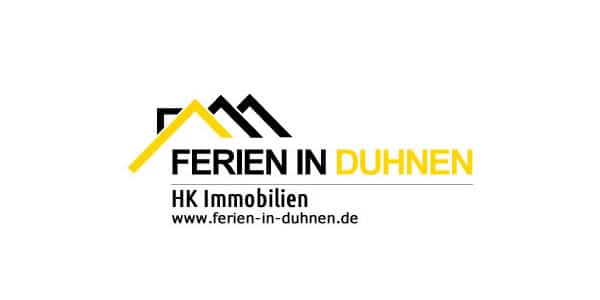 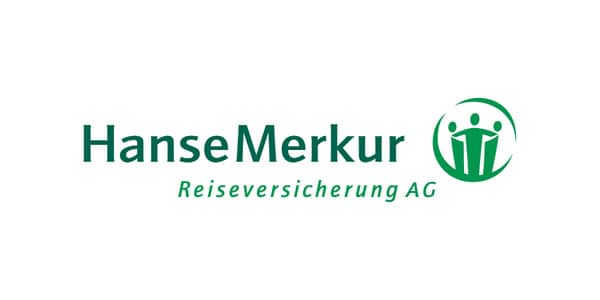 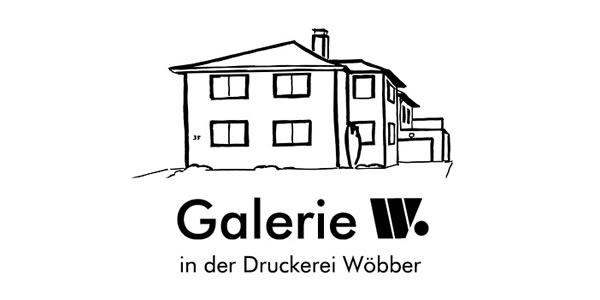